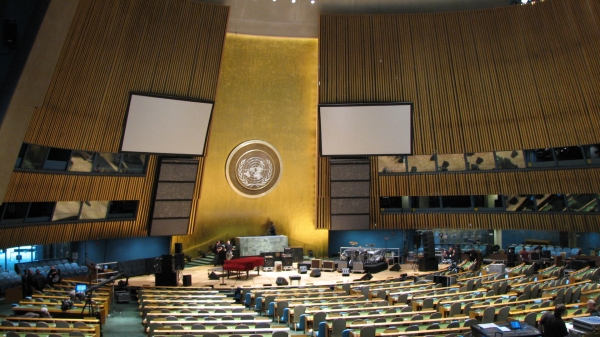 Ten financial actors can accelerate a transition away from fossil fuels

A new report has identified the 10 financial actors with the most influence on the fossil fuel economy and outlines the decisive role they can play in helping de-carbonize our future.

The study found that the top 10 most influential actors, including investment advisors, governments, and sovereign wealth funds from around the world, own 49.5 per cent of potential emissions from the world's largest energy firms.

"This shows us that both investors and governments can be at the forefront of change if citizens and clients urge them to de-carbonize," said Truzaar Dordi, lead researcher from the University of Waterloo. "A concentrated number of investors with the potential to influence the trajectory of the fossil fuel industry is either a problem, or an opportunity, depending on how you see things."

To arrive at their list, the researchers used a novel scoring mechanism blending the financial actor's fossil fuel holdings and investment in the world's 200 largest fossil fuel firms.

Image via University of Waterloo