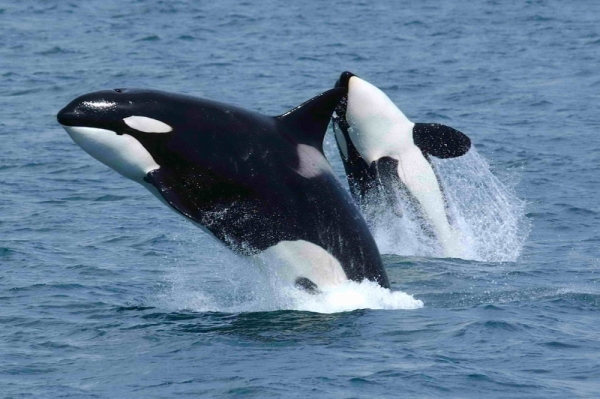 The number of species facing extinction may be much higher than previously thought, according to a new study.

The number of species facing extinction may be much higher than previously thought, according to a new study.

While scientists have surveyed the risks facing more than 147,000 plants and animals to determine which belong on the list of threatened or endangered species maintained by the International Union for the Conservation of Nature, thousands more species are not assessed at all because of a lack of data on threats they might be facing. In some cases, scientists have yet to track these species in the field, but in others the lack of data may reflect their already precipitous decline, the new study suggests.

The paper’s authors mapped patterns of extinction among species for which ample data exists, creating a model that accounted for the impact of climate change, habitat loss, invasive species, and other risks. They then applied their model to 7,699 “data deficient” species, finding that 56 percent are facing conditions that have likely left them threatened with extinction. The results were published in the journal Communications Biology.