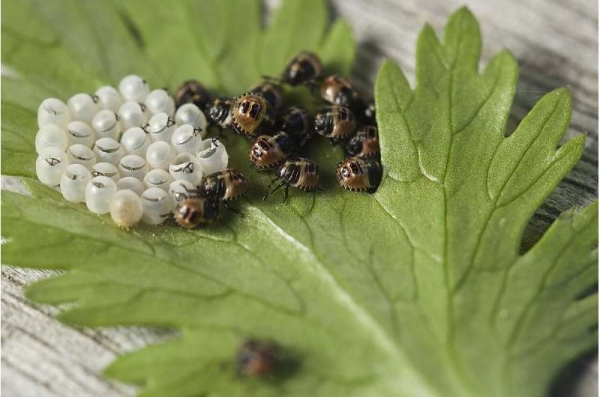 Tens of millions of migratory insects cross at least 100km of open sea to reach Cyprus on the way to mainland Europe, new research shows.

In just over one month, scientists recorded 39 million migratory insects arriving at the tip of the Karpaz peninsula in north-east Cyprus. “I had never seen anything like it,” said lead researcher Will Hawkes, a PhD student from the Centre of Ecology and Conservation on University of Exeter’s Penryn Campus in Cornwall. "The sky was dark with insects and we were being pelted by migratory flies, to the extent that we had to shelter behind the car door."

Dr Karl Wotton, also from the University of Exeter, added: "We had a hunch that this would be an important site for insect migration but we were blown away by the intensity of the movement, which reached a rate of nearly 6,000 insects per metre per minute."

The researchers also examined satellite imagery to assess the amount of winter vegetation growth and identified the potential origins for the insects in Syria, Iraq and Saudi Arabia.