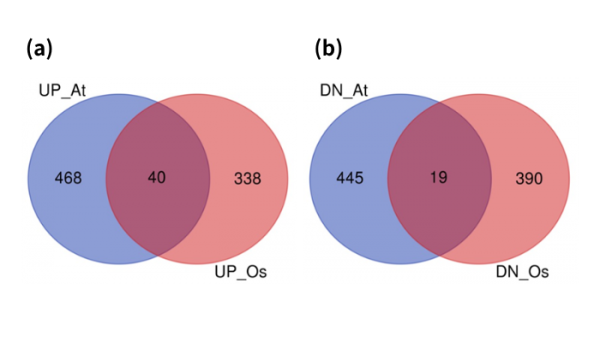 Flooding is a global risk, according to the World Bank, with the lives and property of billions of people threatened.

Flooding is a global risk, according to the World Bank, with the lives and property of billions of people threatened. Even more people are at risk of starvation as a knock-on effect of floods: the waters can drown crops. Now, researchers are getting closer to identifying the molecular processes underlying how floods deprive plants of oxygen — and how to engineer hardier crops.

Through a meta-analysis, which involves re-analyzing data from other studies en masse, the team from Hiroshima University’s Graduate School of Integrated Sciences for Life uncovered several common genes and their related mechanisms in rice (Oryza sativa) and thale cress (Arabidopsis thaliana).

They published their results on July 19 in Life.

“Hypoxia is an abiotic stress for plants often caused by flooding,” said first author Keita Tamura, referring to the oxygen deprivation caused by oversaturation. “Although many studies have been performed previously, we thought hidden biological mechanisms might be found by analyzing multiple studies through a meta-analysis of publicly available data.”