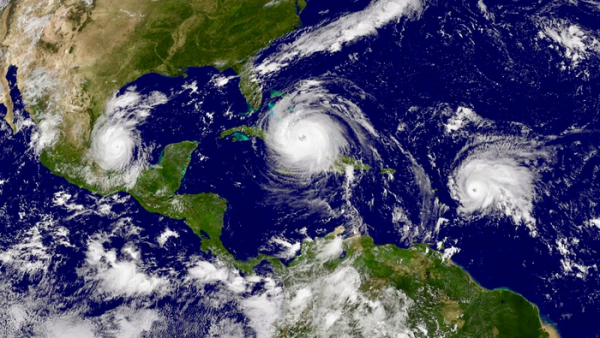 Marine heat waves have decimated corals in recent years and the future looks bleak for tropical reefs if the pace of climate change continues at current rates.

Marine heat waves have decimated corals in recent years and the future looks bleak for tropical reefs if the pace of climate change continues at current rates.

A Newcastle University study has shown how much heat stress corals can cope with and how much this varies from one individual coral to another. The team from Newcastle University and the Palau International Coral Reef Center exposed corals taken from a single reef to an experimental marine heatwave. Remarkably, they found that double the heat stress dosage was required to induce bleaching and mortality in the most-tolerant 10%, compared to the least-tolerant 10%.

Publishing their findings in the journal Proceedings Of The Royal Society B: Biological Sciences, the researchers found that by the end of the heat stress exposure, all of the least-tolerant corals were dead, while the most-tolerant remained alive. Surprisingly, this variation did not appear to be related to the type of symbiotic algae the corals were associated with, suggesting the coral itself was more heat tolerant.

Read more at: University of Miami Rosenstiel School of Marine and Atmospheric Science

A satellite image from the National Oceanic and Atmospheric Administration captures an active hurricane season which included Hurricanes Katia and Irma and Tropical Storm Jose (from left to right) on September 8, 2017 (Photo Credit: NOAA)