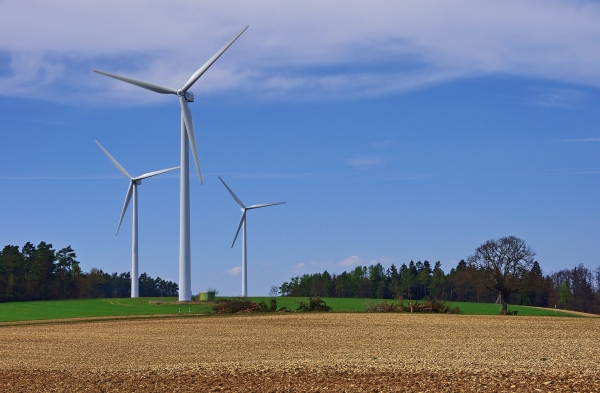 Last year, from summer into fall, much of Europe experienced what’s known as a “wind drought.”

Last year, from summer into fall, much of Europe experienced what’s known as a “wind drought.” Wind speeds in many places slowed about 15 percent below the annual average, and in other places, the drop was even more pronounced. It was one of the least windy periods in the United Kingdom in the past 60 years, and the effects on power generation were dramatic. Wind farms produced 18 percent of the U.K.’s power in September of 2020, but in September of 2021, that percentage plummeted to only 2 percent. To make up the energy gap, the U.K. was forced to restart two mothballed coal plants.

The recent declines in surface winds over Europe renewed concerns about a “global terrestrial stilling” linked with climate change. From 1978 until 2010, research showed a worldwide stilling of winds, with speeds dropping 2.3 percent per decade. In 2019, though, a group of researchers found that after 2010, global average wind speeds had actually increased — from 7 miles per hour to 7.4 miles per hour.

Despite those conflicting data, the Intergovernmental Panel on Climate Change forecasts slowing winds for the coming decades. By 2100, that body says, average annual wind speeds could drop by up to 10 percent.