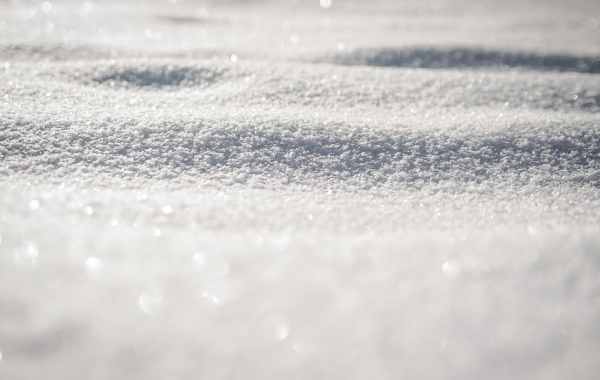 As the American West suffers a 22-year-long “megadrought” that researchers say is the worst in at least 1,200 years, water managers now have a new level of insight into just how much water will be available for their communities.

As the American West suffers a 22-year-long “megadrought” that researchers say is the worst in at least 1,200 years, water managers now have a new level of insight into just how much water will be available for their communities. Water departments in the West are using maps and models originally created by a NASA team to help track water and improve how we manage this precious resource. That team is now a private public-benefit company, Airborne Snow Observatories, Inc. (ASO), which is using the NASA-developed methods to work with the U.S. Bureau of Reclamation (USBR) – the largest wholesaler of water in the country – as well as the states of California and Colorado, and water managers internationally.

Much of the American West’s water supply depends on the snow that builds up on mountains in the winter. In the spring and summer, as the snow melts, that meltwater is used for everything from washing hands to watering crops. NASA’s Airborne Snow Observatory began as a project from NASA’s Jet Propulsion Laboratory (JPL) and NASA’s Earth Science Division, when snow scientist and project lead Tom Painter identified how NASA science and remote sensing could help fill an urgent gap for water monitoring.

Ten years ago, communities had limited ability to accurately estimate how much water they’d get from melting snow – or when it would arrive. Now, the ASO team combines measurements from lasers and spectrometers on planes with Earth observations from NASA satellites to produce up-to-date forecasts and maps of the amount of water held in the snowpack – with up to 99% accuracy. This also increases the range of area in which snowpack can be measured, allowing water managers to know earlier the amount of water coming from snowpack throughout the spring and summer and plan with greater confidence. Using a plane also allows more precise measurements of snowpack, with NASA and other GPS satellite networks telling the scientists exactly where the ASO plane is relative to the topography of the mountains below.