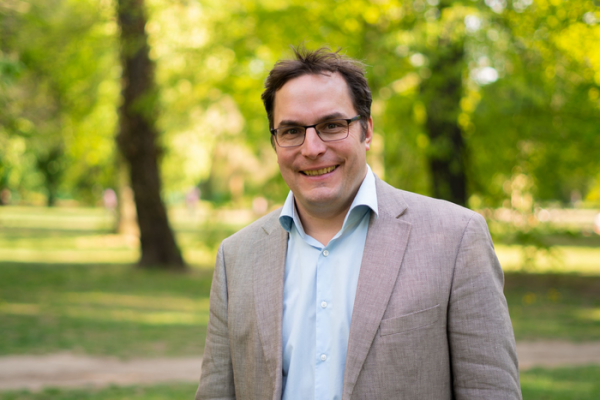 Global warming is caused by the emission of greenhouse gases.

Global warming is caused by the emission of greenhouse gases. According to the Intergovernmental Panel on Climate Change (IPCC), by 2019 the temperature had risen by 1.1 degrees Celsius compared to pre-industrial levels. However, at the same time, the combustion of fossil fuels emits aerosols, in the form of pollutant particles such as soot or sulfuric acid, which cool our climate. They reflect sunlight and also increase the reflectivity of clouds. According to the IPCC, the presence of aerosols in the atmosphere caused the climate to be 0.5 degrees Celsius cooler in 2019 than without them. Other effects such as land use change also play a role.

In a new international analysis, Professor Johannes Quaas, a meteorologist at Leipzig University, and colleagues from across Europe, China, and the US have now documented robust evidence of this effect on the climate of improved air quality. “We analysed data from NASA’s Terra and Aqua satellites. They have been providing comprehensive satellite observations of the Earth since the year 2000, measuring incoming and outgoing radiation, but also clouds and aerosol pollution. The latter has decreased significantly across North America, Europe and East Asia since 2000,” says Professor Johannes Quaas, lead author of the study, which was initiated in a meeting by the two European research projects CONSTRAIN and FORCES.