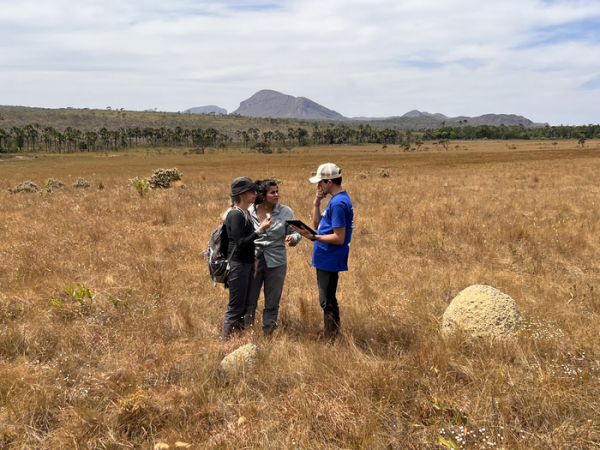 Most people think termites are a nuisance that consume wood in homes and businesses.

Most people think termites are a nuisance that consume wood in homes and businesses. But those termites represent less than 4 percent of all termite species worldwide.

Termites are critical in natural ecosystems—especially in the tropics—because they help recycle dead wood from trees. Without such decayers, the world would be piled high with dead plants and animals.

But these energetic wood-consuming insects could soon be moving toward the North and South poles as global temperatures warm from climate change, new research indicates.

In an international study led by University of Miami biology professor Amy Zanne, researchers learned that termites are pivotal when it comes to breaking down wood, contributing to the earth’s carbon cycle. They also learned that termites are very sensitive to temperature and rainfall. So, as temperatures heat up, the insect's role in wood decay will likely expand beyond the tropics.

Read More at: University of Miami