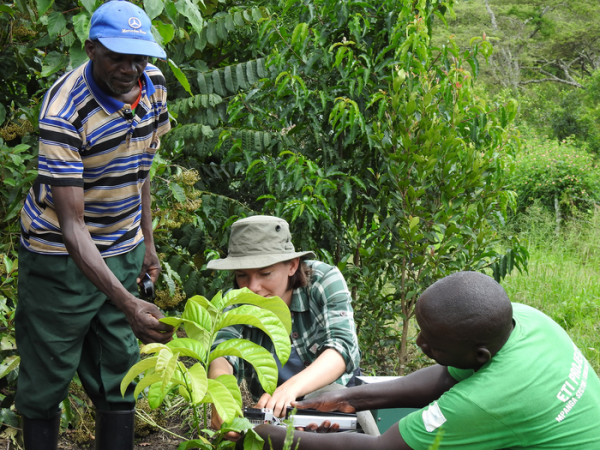 The ability of rainforests to store carbon can decrease in pace with climate change.

The ability of rainforests to store carbon can decrease in pace with climate change. This is due to photosynthesis rates in the leaves of rainforest species falling at higher temperatures and the trees’ natural cooling systems failing during droughts. Increased heat threatens especially the species that store most carbon. This has been shown in a new thesis from the University of Gothenburg.

Some species of trees are able to handle rising heat in the tropics by sucking up large quantities of water to their leaves and transpiring through wide-opened pores in their leaves. These are mainly fast-growing trees that establish themselves early as a rainforest grows up. The same cannot be said for the trees that make up the canopy of rainforests in old growth forests. They grow slower, but get bigger and taller, and their leaves do not have the same ability to cool themselves via transpiration.

“The tropics have not experienced Ice Ages and have thus had a relatively stable climate historically as well as seasonally. With climate change, it has started to get warmer and then we have seen that some species of trees are showing increased mortality rates, but we have not really known why before,” says Maria Wittemann, who wrote the thesis.

Read More at: University of Gothenburg

Maria Wittemann has been conducting field studies in Rwanda with colleagues from the University of Rwanda. (Photo Credit: Myriam Mujawamariya)