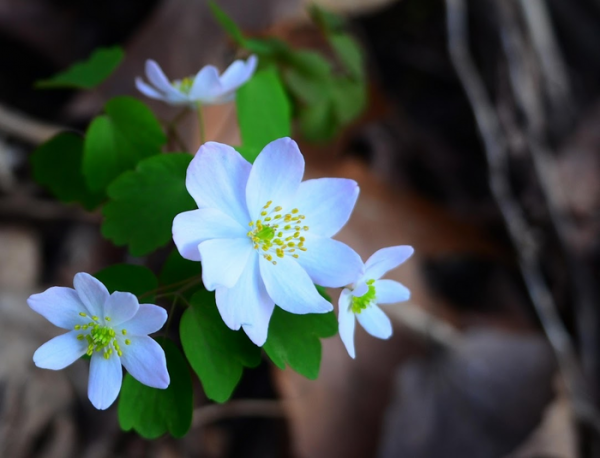 The timing of when plants flower, fruit and reach other stages in their life cycle, impacts ecosystems around the planet.

The timing of when plants flower, fruit and reach other stages in their life cycle, impacts ecosystems around the planet. From better predicting when agricultural crops will be ready to harvest to pinpointing when allergy season will begin and end due to high pollen counts, tracking plants’ life cycles worldwide is important, which is why LSU biologist Daijiang Li is building the first worldwide database on plant phenology, or the study of the timing of plant life cycles, which will be called Phenobase. He and his collaborators will integrate existing observatory phenology records from different networks across the world, such as the USA-National Phenology Network, to extract phenological information from the millions of digitized specimens, and tap into the vast amount of photos of plants collected by people around the world who have uploaded their images to online social media platforms such as iNaturalist and Budburst.

Because the majority of existing phenological data comes from the U.S. and Europe, there is a dearth of publicly available information on plant phenology from other countries, especially developing countries in the southern hemisphere. In addition, the majority of this scientific data is concentrated on a small subset of plant species from over the past 20 years. One of the project goals is to close the spatial, temporal and taxonomic gaps in plant phenology.

Thalictrum thalictroides is one of the plants that will be part of the first worldwide plant lifecycle timing database called Phenobase in development by LSU Department of Biological Sciences and Center for Computation & Technology Assistant Professor Daijiang Li. He took this photo in Gainesville, Florida on June 18, 2017. (Photo Credit: Daijiang Li, LSU)