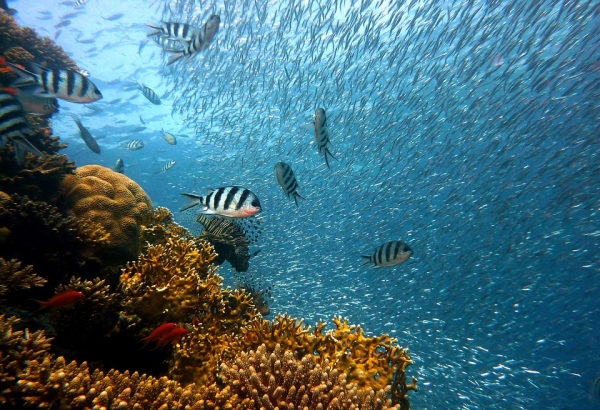 U.S.-based conservation group the Nature Conservancy has taken out a $2 million insurance policy for Hawaii’s coral reefs. It is the first policy to cover a natural structure in the U.S., according to the group.

The Nature Conservancy is paying a $110,000 premium to cover most of the Hawaiian Islands, from the Big Island to Kauai, until the end of 2023, Reuters reports. The policy, designed to insure against severe storms, will start to pay out when winds reach 50 knots, with higher wind speeds spurring bigger payouts.

Crucially, the policy is linked to wind speed, not damage, so that the group can access funds quickly without needing to wait for an assessment by the insurance company. With permission from the state of Hawaii, the Nature Conservancy will then use the money collected to repair reefs hard hit by storms.

The repair process will involve collecting fractured reef fragments and reattaching them using cement or epoxy. This work can cost anywhere from $10,000 to $1.5 million per hectare, depending on the severity of the damage and whether it is necessary to grow new corals in a nursery to restore the reef.