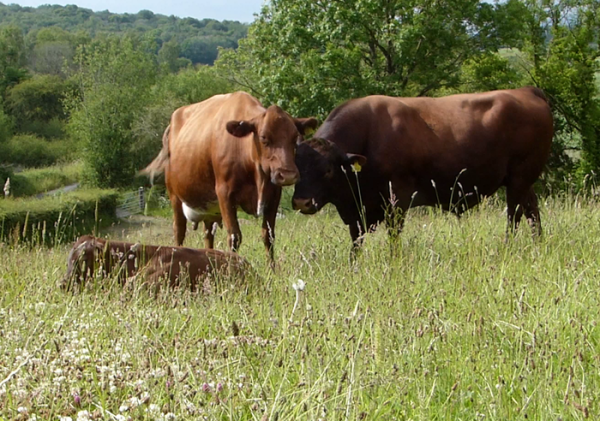 Grazed grassland makes up a large proportion of the British countryside and is vital to farming and rural communities. This land can be perceived as only being about food production, but this study gives more evidence that it could be key to increasing biodiversity and soil health.

Researchers at the UK Centre for Ecology & Hydrology (UKCEH) studied 940 plots of grassland, comparing randomly selected plots which sampled the range of grassland management across Great Britain; from intensively- managed land with a few sown grassland species and high levels of soil phosphorus (indicating ploughing/reseeding and fertiliser and slurry application), to grassland with higher levels of species and lower levels of soil phosphorus. The plots were sampled as part of the UKCEH Countryside Survey, a nationally representative long-term data set.

Read more at: UK Centre for Ecology and Hydrology