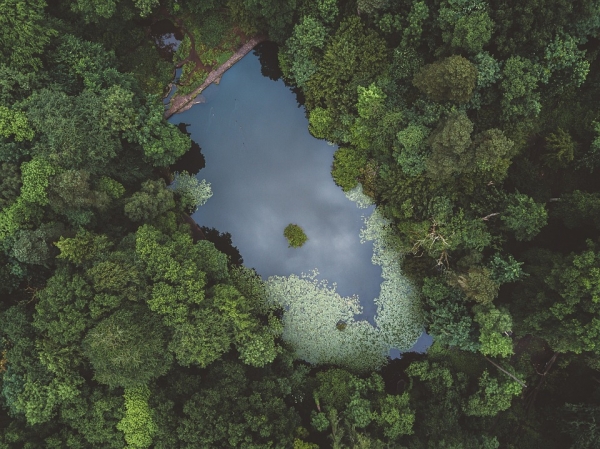 The number of lakes on our planet has increased substantially in recent decades, according to a unique global survey of 3.4 million lakes that the University of Copenhagen has taken part in.

The number of lakes on our planet has increased substantially in recent decades, according to a unique global survey of 3.4 million lakes that the University of Copenhagen has taken part in. There has been a particular increase in the number of small lakes, which unfortunately, emit large amounts of greenhouse gas. The development is of great importance for Earth’s carbon account, global ecosystems, and human access to water resources.

Bacteria and fungi feeding on dead plants and animals at the bottom of a lake emit vast amounts of CO2, methane, nitrous oxide, and other gases. Some of these gases end up in the atmosphere. This mechanism causes lakes to act like greenhouse gas factories. In fact, greenhouse emissions from freshwater lakes are probably equivalent to 20% of all global CO2 fossil fuel emissions into Earth’s atmosphere. Forecasts suggest that climate change will cause lakes to emit an ever-greater share of greenhouse gases in the future.

This is just one of the reasons why it is important to know how many and how big these lakes are, as well as how they develop. Until now, this information was unknown. Scientific researchers from the University of Copenhagen and other universities have now prepared a more accurate and detailed map of the world's lakes than has ever existed. The researchers mapped 3.4 million lakes and their evolution over the past four decades using high-resolution satellite imagery combined with artificial intelligence.

Read more at University of Copenhagen - Faculty of Science