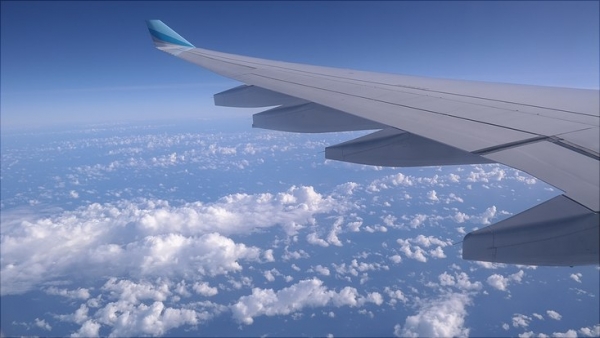 Cumulus clouds in trade-wind regions cover nearly 20 percent of our planet, producing a cooling effect. Until recently, it was assumed that global warming would reduce the surface covered by these clouds, amplifying the warming. However, a team around Dr. Raphaela Vogel from Universität Hamburg was able to refute that assumption. Their study has just been released in the journal Nature.

In a major field campaign in 2020, Dr. Raphaela Vogel who is now at Universität Hamburg’s Center for Earth System Research and Sustainability (CEN) and an international team from the Laboratoire de Météorologie Dynamique in Paris and the Max Planck Institute for Meteorology in Hamburg analyzed observational data they and others collected in fields of cumulus clouds near the Atlantic island of Barbados. Their analysis revealed that these clouds’ contribution to climate warming has to be reassessed.

“Trade-wind clouds influence the climate system around the globe, but the data demonstrate behavior differently than previously assumed. Consequently, an extreme rise in Earth’s temperatures is less likely than previously thought,” says Vogel, an atmospheric scientist. “Though this aspect is very important for more accurately projecting future climate scenarios, it definitely doesn’t mean we can back off on climate protection.”

To date, many climate models have simulated a major reduction in trade-wind clouds, which would mean much of their cooling function would be lost and the atmosphere would consequently warm even more. The new observational data shows that this isn’t likely to occur.

Read more at University of Hamburg

Image: Trade-wind clouds near Barbados: Research flights revealed an unprecedented database that will help to understand the role of clouds in the climate system. (Photo: MPI-M)