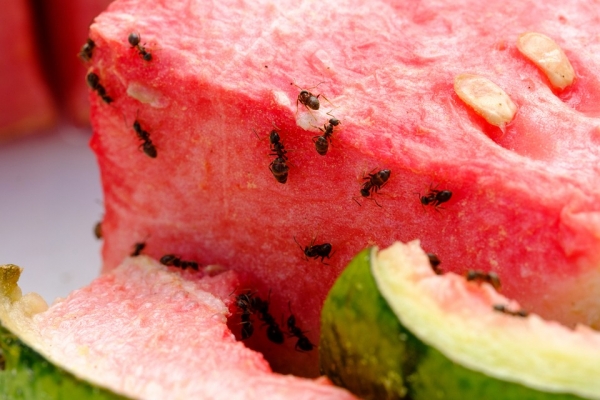 Researchers at North Carolina State University found that ants did not adjust their behavior in response to warming temperatures and persisted in sub-optimal microhabitats even when optimal ones were present.

Ants are ectotherms – animals whose body temperature depends on the environment. While these animals experience a range of temperatures in daily life, most ectotherms prefer habitats that are slightly cooler than the so-called optimal functioning temperature in which an ectothermic animal is able to best perform all of life’s functions. If it encounters an environment warmer than the optimal point, an ectotherm risks approaching the lethal end of its physiology’s spectrum. In other words, if it gets too hot, ectotherms will die.

Little is known, however, about how – or if – insect ectotherms will adjust their behavior to avoid warmer but sublethal temperature ranges – where functioning is physiologically possible but not optimal – which are increasingly likely due to global climate change.

To learn more about how insect species may respond to those warmer, sublethal temperatures, researchers at NC State studied five species of ants common in North Carolina. The researchers counted and collected ants in forest ecosystems and measured air temperatures at the collection sites to identify the distribution of available microhabitats. The researchers also used a unique ant thermometer to measure the temperature of the ants themselves (which varied by ant color and body size). Lastly, to determine each species’ preferred temperature, the researchers collected some ants for the lab and placed them in a rectangular chamber with a controlled temperature gradient.