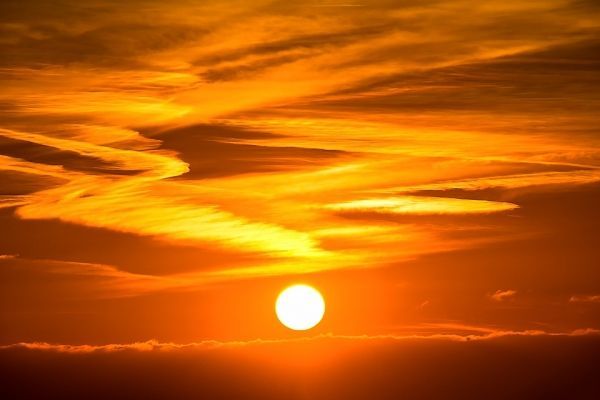 The study is a collaborative effort of an international team of solar energy experts from Aalto University of Finland, Massachusetts Institute of Technology and SMART (Singapore-MIT Alliance for Research and Technology).

The study is a collaborative effort of an international team of solar energy experts from Aalto University of Finland, Massachusetts Institute of Technology and SMART (Singapore-MIT Alliance for Research and Technology). It analyses the intersection of two dominant trends in the energy sector during the 21st century: the impetus to decarbonise the energy sector to mitigate dangerous anthropogenic climate change and the increased economic prosperity in tropical countries which makes for a higher demand for cooling than heating.

More specifically, the study investigates whether the several billions of air-conditioning devices expected to come online within the 21st century could be powered by clean PV electricity, avoiding the need for additional carbon-based electricity generation, and accelerating the growth of the PV industry in the process. Dr Hannu Laine, the study’s lead author, says, “As we scoured through the scientific literature, we found many detailed theoretical and experimental studies demonstrating the synergy of cooling and PV on small-scale such as single buildings or communities. However, we were unable to locate a single analysis assessing the scope and degree of the synergy of cooling and PV at a global level”.

Another omittance was the discussion on how the picture will change as global warming proceeds, tropical countries gain wealth and as air-conditioners grow more efficient, “This deficiency makes it impossible for policymakers, investors and researchers to estimate the global impact of the phenomenon” Dr Laine adds.

The study team set out to estimate how much PV electricity generation would be required to power the global cooling demand today and how that number would change as tropical countries gain wealth, as global warming proceeds, and as technological innovation creates more efficient air-conditioners.