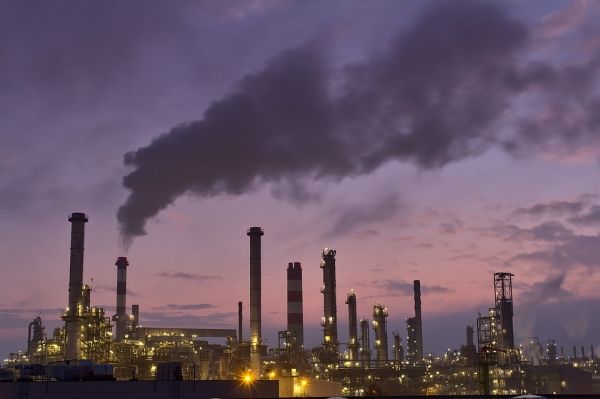 Carbon dioxide (CO2) is the waste emitted from fossil fuels, and much of the focus about combatting climate change has been on cutting emissions.

Carbon dioxide (CO2) is the waste emitted from fossil fuels, and much of the focus about combatting climate change has been on cutting emissions. Increasingly, though, there is also role for cleaning up the waste that is already present – quite literally removing CO2 from the air.

We have many well-known, cost-effective ways to avoid emissions at source, from renewable power to electric transport. But there are some activities - such as agriculture and aviation - for which it is virtually impossible to eliminate all emissions, at least in the foreseeable future. In the waste management business, there is a well-established hierarchy: reduce, reuse, recycle, recover, dispose. The same can apply to the climate. Reducing the production of waste CO2 is the priority, but the story should not stop there.

CO2 removal is critical to reaching net zero emissions. And it opens up the option of going “net negative”, which is needed in many pathways that meet the Paris Agreement. According to the government’s advisers, the UK’s net zero target will involve directly removing 100 million tonnes of CO2 from the atmosphere each year, by 2050. (This is in addition to eliminating almost all emissions from electricity, surface transport, manufacturing, and heating and cooling buildings.)

And 100 million tonnes is not a small amount of waste. It is equivalent to all the current emissions from surface transport, our largest-emitting sector. It means creating a new removals industry within 30 years. Much of this would be in rural areas, where land can be restored, and on the coasts and the North Sea where CO2 can be piped and stored – areas which could do with new opportunities as the industries of the past decline.