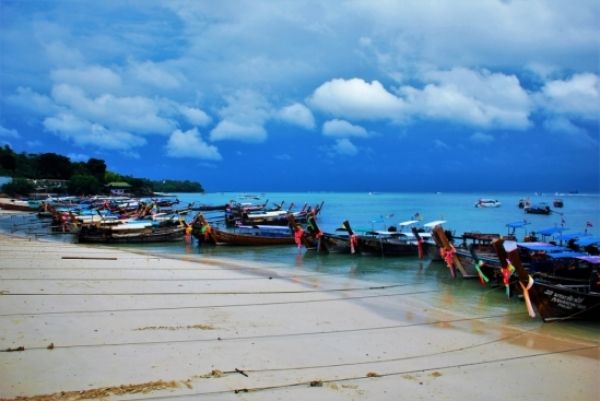 Promising to solve an environmental problem may initially worsen it, according to researchers.

As ocean conservation efforts kick into high gear amid concerns over climate change, food insecurity and habitat degradation, a disturbing phenomenon may also be on the rise: preemptive overfishing in a given area in anticipation of impending conservation policies.

“We show that efforts to close off fishing in a major part of the world’s ocean paradoxically led to more fishing, thus undermining the very conservation goal that was being sought,” Kyle Meng, a professor at the UC Santa Barbara Bren School of Environmental Science & Management, said of his new research. Meng is a co-author of “The blue paradox: Preemptive overfishing in marine reserves,” now published in the Proceedings of the National Academy of Sciences. The findings have implications for general conservation efforts, as well as methods that scientists use to monitor and evaluate policy efficacy.

According to the researchers, while efforts to curtail overfishing and promote ocean biodiversity through the establishment of marine reserves have generally had positive results, the period leading up to implementation of policy can be a particularly vulnerable one.