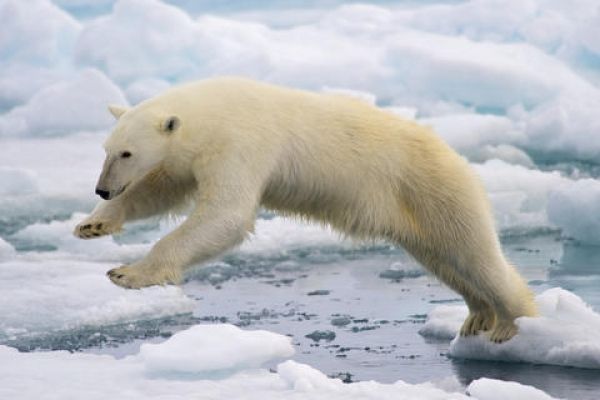 Levels of some persistent organic pollutants (POPs) regulated by the Stockholm Convention are decreasing in the Arctic.

Study finds Stockholm Convention having impact according to an international team of researchers who have been actively monitoring the northern regions of the globe.

POPs are a diverse group of long-lived chemicals that can travel long distances from their source of manufacture or use. Many POPs were used extensively in industry, consumer products or as pesticides in agriculture. Well-known POPs include chemicals such as DDT and PCBs (polychlorinated biphenyls), and some of the products they were used in included flame retardants and fabric coatings.

Because POPs were found to cause health problems for people and wildlife, they were largely banned or phased out of production in many countries. Many have been linked to reproductive, developmental, neurological and immunological problems in mammals. The accumulation of DDT, a well-known and heavily used POP, was also linked to eggshell-thinning in fish-eating birds, such as eagles and pelicans, in the late 20th century, and caused catastrophic population declines for those animals.

Continue reading at National Institute of Standards and Technology