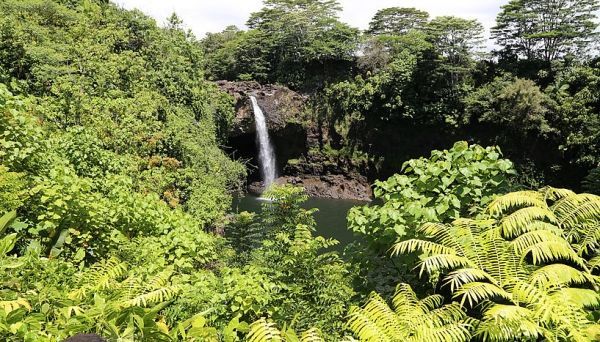 The effects of island remoteness from the mainland on the number of species found on islands differs strongly for non-native compared to native species.

Numbers of native species on islands decrease with greater remoteness, while numbers of non-native species increase. This surprising finding has been uncovered by an international research team led by Dietmar Moser, Bernd Lenzner and Franz Essl from the Department of Botany and Biodiversity Research of the University of Vienna. The study has been published in the prestigious scientific journal "Proceedings of the National Academy of Sciences of the U.S.A". These findings have important implications for our understanding global biodiversity.

Continue reading at University of Vienna