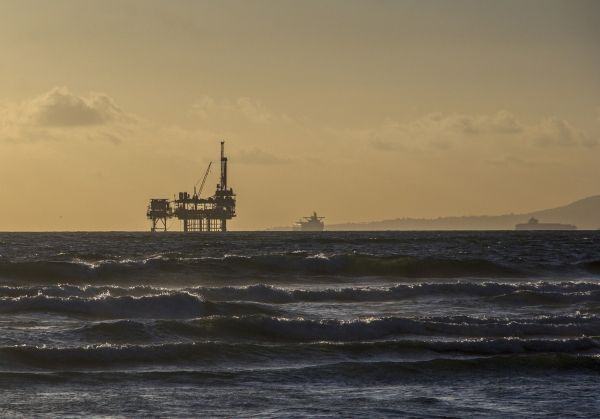 Not all oil weighs equally on the scales of climate change.

Not all oil weighs equally on the scales of climate change.

New research from Stanford University finds that in 2015, nearly 9,000 oilfields in 90 countries produced greenhouse gases equivalent to 1.7 gigatons of carbon dioxide – roughly 5 percent of all emissions from fuel combustion that year. On average, oil production emitted of 10.3 grams of emissions for every megajoule of crude, but nations with the most carbon-intensive practices cranked out emissions at nearly twice that rate.

The research, published Aug. 30 in the journal Science, quantifies emissions from when companies first explore a site through transporting crude to refineries. Accounting for as much as 98 percent of global production, it is the most comprehensive assessment to date of carbon intensity and pollution by oil fields.