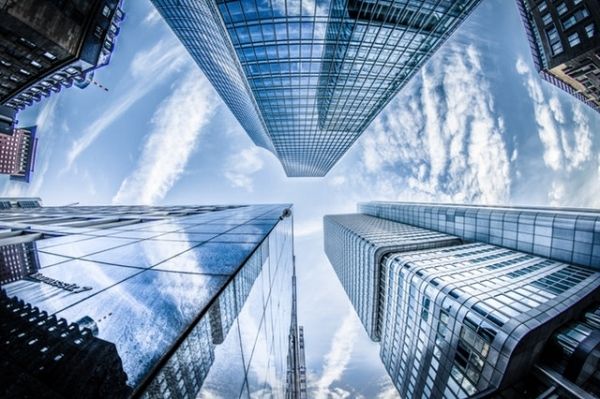 Urban planning decisions from decades past are likely a contributing factor to the rise of right-wing populism, a study from the University of Waterloo has found.

The study looked at urban planning and voting data from post-World War Two to 2010 outside Toronto, Canada. It found that development patterns that led to the reliance on the automobiles may also be fueling political attitudes that favour comfort and convenience and resist sustainable development.

“As planners kept building suburbs they created scores of new electoral ridings and suburban voters who predictably voted for politicians and policies catering to their lifestyles,” said Pierre Filion. “This translated into increasing automobile dependence, less land devoted to public space, and the continued cycle of building more suburbs.

“A careful look at the results of the recent mid-term elections in the United States shows the clear ideological division between urban and suburban areas.”