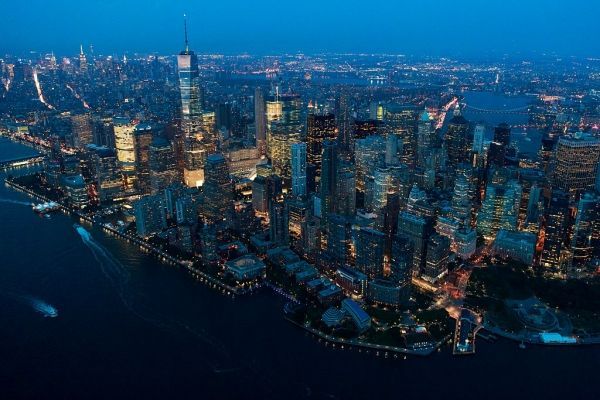 The rapid expansion of cities has accelerated in recent decades, so much so that a city the size of London could be created every seven weeks by 2050 if current trends continue, according to a study co-led by a Texas A&M University professor.

Burak Güneralp, assistant professor of geography, and colleagues have had their work published as a report by The Nature Conservancy. The report will be presented to the national delegates at the 14th Conference of the Parties to the United Nations Convention on Biological Diversity in Egypt later this month. The findings in the report largely rely on the urban expansion forecasts Güneralp developed earlier (studies in ERL, PNAS).

The study shows that urban growth presents extreme challenges to biodiversity and ecosystem services due to the ongoing loss and fragmentation of habitats from the expansion of cities.

“The message is clear: We have to take action and we must do it quickly,” Güneralp says of the team’s findings. “The challenges presented by urban expansion for conservation of biodiversity and ecosystem services we all depend on are only going to get more intense as the world continues to urbanize.”