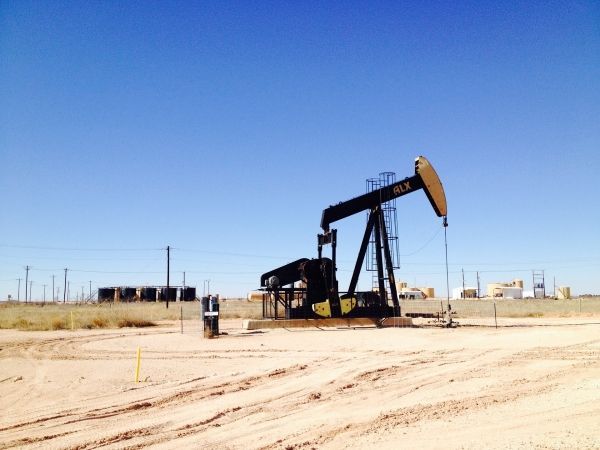 Newly inaugurated Mexican President Andrés Manuel López Obrador has repeatedly declared — as he did when he was a candidate — that fracking would be banned during his tenure.

Newly inaugurated Mexican President Andrés Manuel López Obrador has repeatedly declared — as he did when he was a candidate — that fracking would be banned during his tenure. That action could have “adverse consequences,” according to experts in the Mexico Center and Center for Energy Studies at Rice University’s Baker Institute for Public Policy.

The experts – Adrian Duhalt, Anna Mikulska and Michael Maher – outline their insights in a new issue brief, “A Proposed Shale Ban in Mexico.”They wrote that above-the-ground factors such as limited access to water and a lack of infrastructure are likely to stall development whether or not shale gas development is banned in Mexico, but “in the long run, a ban on shale — even if it only stands for the six years of López Obrador’s presidency — may have adverse consequences in the absence of an effective scheme to diversify Mexico’s gas supply sources.”

“This is because beyond retarding new production, a ban would shelve the establishment of regulatory and legal frameworks that could encourage shale development – for example, exploratory drilling, pipelines and other infrastructure, and the creation of a local workforce and a base for equipment and supplies,” the authors wrote. “A ban would also impede foreign and domestic investment and innovation, which are both central to shale’s success in the United States.”

Image by jwigley from Pixabay