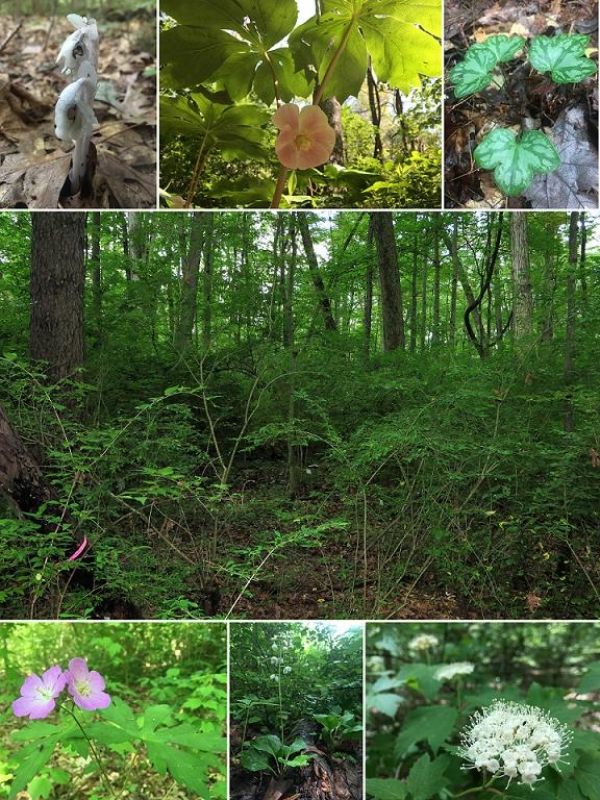 As invasive shrubs become more prevalent in U.S. forests, they are creating dense understories that outcompete native plants. Land managers with limited resources find themselves facing a tough decision. Does it make sense to remove the invaders if a comprehensive restoration program isn’t possible?

A new research study conducted by Pennsylvania State University shows that removal alone can be enough. Native plants were found to regenerate quite nicely on their own once their competitors were out of the picture.

Researchers removed invasive shrubs from five plots in a mature, deciduous forest in the Eastern U.S. using hand clippers and herbicides. They followed up each spring to remove any new seedlings.