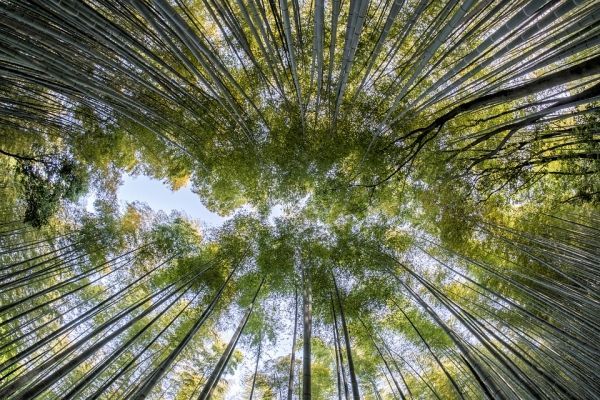 Hunting is a major threat to wildlife in tropical regions.

Hunting is a major threat to wildlife in tropical regions. A previous study lead by Ana Benítez-López at Radboud University, showed that bird populations declined on average by 58 percent and mammal populations by 83 percent in hunted forests. The same group of scientists has now been able to map the expected decline for each mammal species across all tropical forests.

The scientists base their conclusions on data collected over the span of 40 years on the numbers of mammals in hunted and unhunted areas. Based on these numbers, they estimated the impact of hunting on approximately 4000 mammal species in the tropics. The populations of medium sized mammals, such as monkeys, showed an average decline of 27 percent. The average decline in large mammals, like jaguars, leopards, elephants and rhinos is even bigger: more than 40 percent. “Hunters target primarily large-bodied species because they provide relatively large meat yields and commercially valuable by-products such as horns and bones. In addition, large mammals reproduce at slow rates, which means that it takes longer for their populations to recover when exploited”, Ana Benítez-López explains.