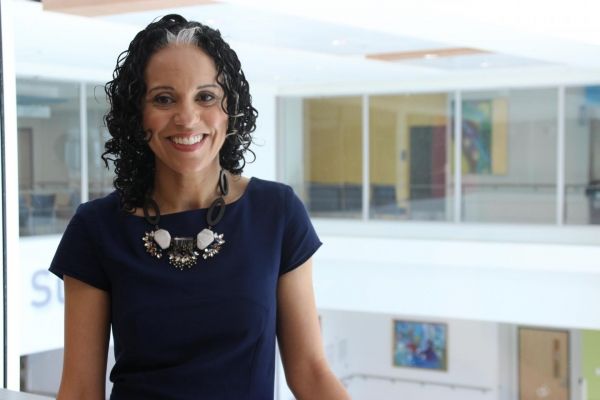 Elwyn was a healthy 13 month-old toddler when she started drinking water from the bathtub.

Elwyn was a healthy 13 month-old toddler when she started drinking water from the bathtub. Over time, she became increasingly thirsty and demanded more and more breast milk. For her parents, this seemed like typical behaviour related to a growth spurt. One day, however, they noticed that she was abnormally weak and rushed her to the emergency department. She was diagnosed with type 1 diabetes and had already developed a life-threatening complication of the disease known as diabetic ketoacidosis. She was immediately transferred to the intensive care unit, where she was treated for several days. Now two years old, Elwyn is still recovering, but doing better.

Unfortunately, the late diagnosis of type 1 diabetes and its severe complications is not uncommon. According to a new study led by a team at the Research Institute of the McGill University Health Centre (RI-MUHC), more than 25% of children in Quebec diagnosed with type 1 diabetes already have diabetic ketoacidosis. Their findings, published today in CMAJ Open, indicate this number has been on the rise by two percent per year since 2001.

“The symptoms of type 1 diabetes are not recognized fast enough by the parents, the schools or healthcare providers,” says the study’s lead author, Dr. Meranda Nakhla, a pediatric endocrinologist at the Montreal Children's Hospital of the MUHC and a scientist from the Child Health and Human Development Program of the RI-MUHC. “A simple blood sugar test is all that is needed to diagnose a child with type 1 diabetes in presence of symptoms such as frequent urination, excessive thirst, weight loss, a lack of energy and constant hunger.”