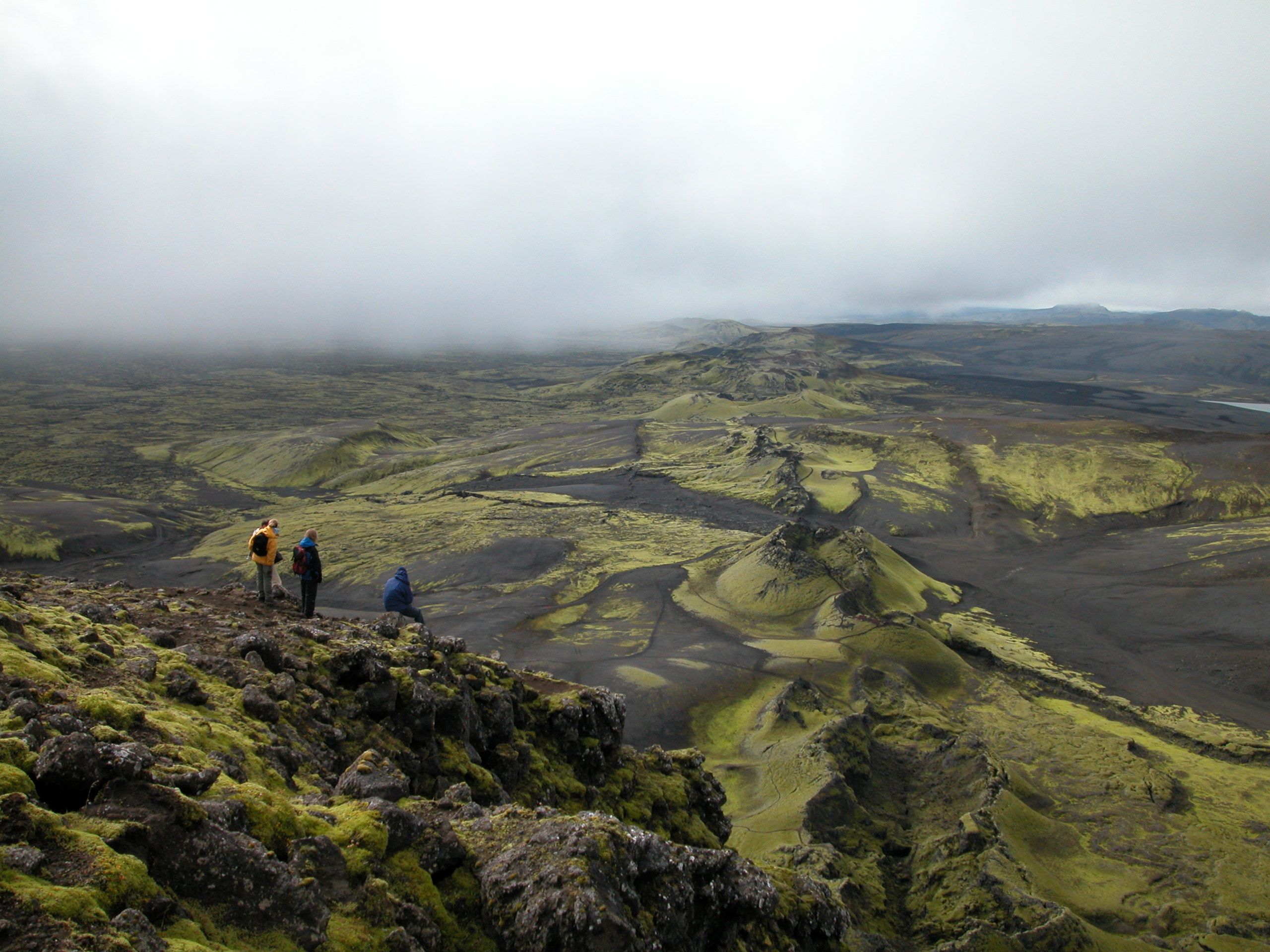 An enormous volcanic eruption on Iceland in 1783-84 did not cause an extreme summer heat wave in Europe.

An enormous volcanic eruption on Iceland in 1783-84 did not cause an extreme summer heat wave in Europe. But, as Benjamin Franklin speculated, the eruption triggered an unusually cold winter, according to a Rutgers-led study.

The study, in the Journal of Geophysical Research: Atmospheres, will help improve predictions of how the climate will respond to future high-latitude volcanic eruptions.

The eight-month eruption of the Laki volcano, beginning in June 1783, was the largest high-latitude eruption in the last 1,000 years. It injected about six times as much sulfur dioxide into the upper atmosphere as the 1883 Krakatau or 1991 Pinatubo eruptions, according to co-author Alan Robock, a Distinguished Professor in the Department of Environmental Sciences at Rutgers University–New Brunswick.

Photo: The Laki volcano in Iceland. It is not a typical mountain and its fissure to the right stretches into the distance.  CREDIT: Alan Robock/Rutgers University-New Brunswick