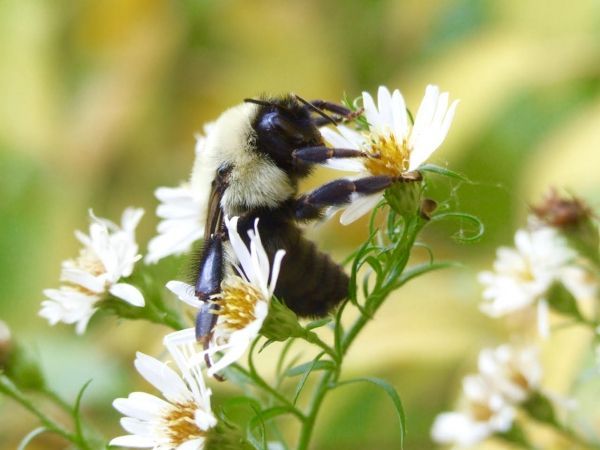 There has been a lot of buzz about honeybees’ failing health because they pollinate our produce.

There has been a lot of buzz about honeybees’ failing health because they pollinate our produce. Less well known is how critical bumblebees are for some of our favorite foods. And their numbers are also rapidly declining.

A new study from the University of California, Riverside, reveals the loss of plant diversity harms the humble bumble at a critical stage in its development from egg to adult.

Study lead Hollis Woodard, assistant professor of entomology, explained bumblebees perform a type of pollination that honeybees do not. The fuzzy insects use their jaws to shake flowers until they release their pollen, and this process is essential for food crops, such as tomatoes, blueberries, cranberries, strawberries, peppers, eggplants, and potatoes.

“If we didn’t have bumblebees, you could grow tomatoes but not on the scale needed to, for example, add enough lycopene to the human diet — an antioxidant that protects cells in our bodies from damage,” Woodard said. “Bumbles are at the crux of how we live today, and how we’ll live in the future.”