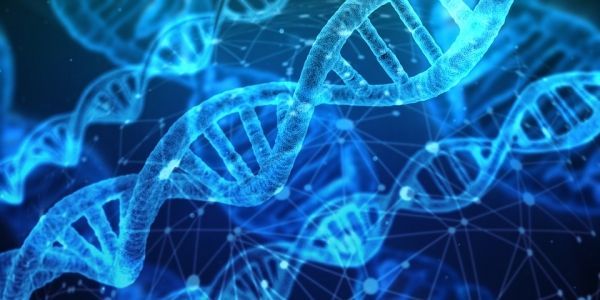 Leveraging artificial intelligence techniques, researchers have demonstrated that mutations in so-called ‘junk’ DNA can cause autism.

Leveraging artificial intelligence techniques, researchers have demonstrated that mutations in so-called ‘junk’ DNA can cause autism. The study, published May 27 in Nature Genetics, is the first to functionally link such mutations to the neurodevelopmental condition.

The research was led by Olga Troyanskaya in collaboration with Robert Darnell. Troyanskaya is deputy director for genomics at the Flatiron Institute’s Center for Computational Biology (CCB) in New York City and a professor of computer science at Princeton University. Darnell is the Robert and Harriet Heilbrunn Professor of Cancer Biology at Rockefeller University and an investigator at the Howard Hughes Medical Institute.

Their team used machine learning to analyze the whole genomes of 1,790 individuals with autism and their unaffected parents and siblings. These individuals had no family history of autism, meaning the genetic cause of their condition was probably spontaneous mutations rather than inherited mutations.