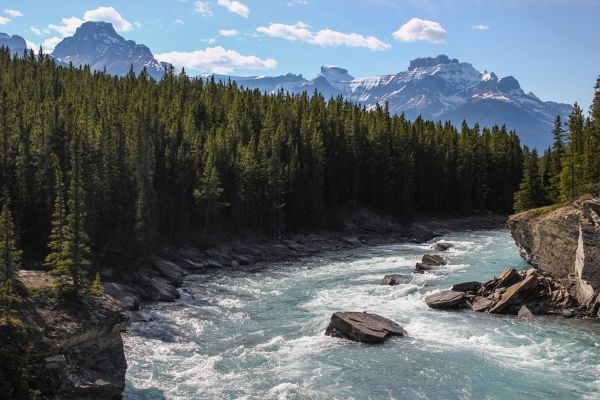 There’s been talk lately about empathy, its components and its general decline.

There’s been talk lately about empathy, its components and its general decline. A decline in empathy concerns me as an assistant professor in the University of Saskatchewan’s School of Environment and Sustainability: I study how people cope with water problems or learn to share scarce resources, like water, gas, oil and energy.

In the last decade, water scientists have focused on modelling how much water is available, and where it is. Water management is a matter of life and death for people, species and even languages and cultures. Yet whether or not real-world decision makers take up what scientists know about water scarcity and vulnerability depends not on the truth of findings — but rather on how well we communicate and share them.

It isn’t necessarily commonplace to look at how scientists’ interactions with communities could help participants build relationships with one another, and thus lead to social and political action. There is even less focus on how these interactions could be making matters worse.