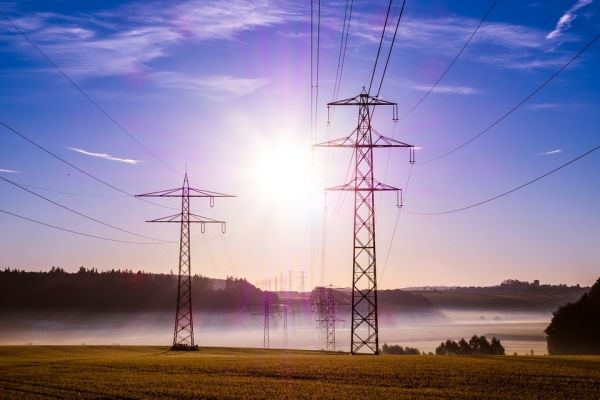 Southwest Research Institute and The University of Texas at San Antonio are collaborating to acquire data for a computational model for supercritical carbon dioxide (sCO2) energy generation.

Southwest Research Institute and The University of Texas at San Antonio are collaborating to acquire data for a computational model for supercritical carbon dioxide (sCO2) energy generation. The work, led by Jacob Delimont of SwRI’s Mechanical Engineering Division and Christopher Combs of UTSA’s College of Engineering, is supported by a $125,000 grant from the Connecting through Research Partnerships (Connect) Program.

sCO2 is carbon dioxide held above a critical temperature and pressure, which causes it to act like a gas while having the density of a liquid. It’s also nontoxic and nonflammable, and its supercritical state makes sCO2 a highly efficient fluid to generate power because small changes in temperature or pressure cause significant shifts in its density. Typically, current power plants use water as a thermal medium in power cycles. Replacing water with sCO2 increases efficiency by as much as 10 percent.

Because of the efficiency of sCO2 as a thermal medium, power plant turbomachinery can be one-tenth the size of conventional power plant components, providing the potential to shrink the environmental footprint as well as the construction cost of any new facilities.

Delimont and Combs plan to work with a direct-fired sCO2 cycle, which involves adding fuel and oxygen directly into the CO2 stream, causing it to combust, release heat, and create sCO2.This new type of power cycle allows for higher efficiency and lower greenhouse gas emissions.