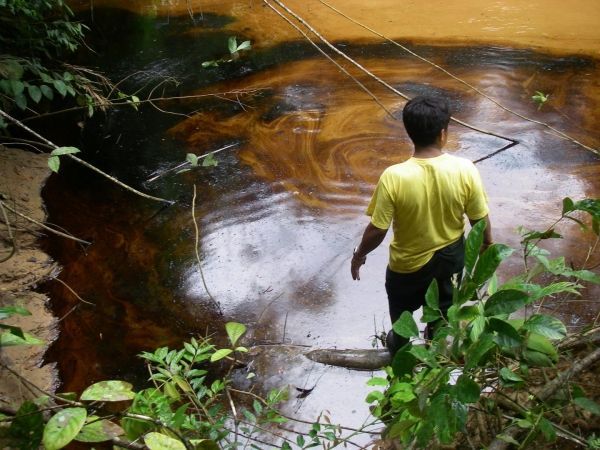 It is in industrialised countries and regions of the world where one can find the highest concentrations of lead, the world's most widespread neurotoxical accumulative metal.

It is in industrialised countries and regions of the world where one can find the highest concentrations of lead, the world's most widespread neurotoxical accumulative metal. Thus, it was presumed that the Amazon, the world's largest expanse of tropical rainforest containing the highest levels of biocultural and cultural diversity, would contain a low amount of urban or industrial contaminants due to its remoteness and low human impact.

A group of researchers from the Institute of Environmental Science and Technology and the Department of Animal Health and Anatomy at the Universitat Autònoma de Barcelona (ICTA-UAB), and the Central University of Catalonia/Vic University, for the first time have evaluated lead concentrations and isotopic fingerprints in free-ranging wildlife in remote areas of the Peruvian Amazon. For the study, liver samples were collected from 315 animals from 18 different species, hunted for food by local indigenous peoples (Quechua, Achuar and Yagua). These areas under study are very remote and only accessible after a 4-5 day boat trip along the local rivers. Some of these areas are also located within the second most productive oil concession of the country, operating since the 1970s.

High concentrations of lead were found in the livers of Amazon wild mammals and birds, animals which are consumed daily by the local indigenous population. These values are higher than those observed among wild animals found in industrialised countries. The presence of this unexpectedly high level of lead in Amazonian wildlife poses a health risk for the local population, which relies on subsistence hunting.