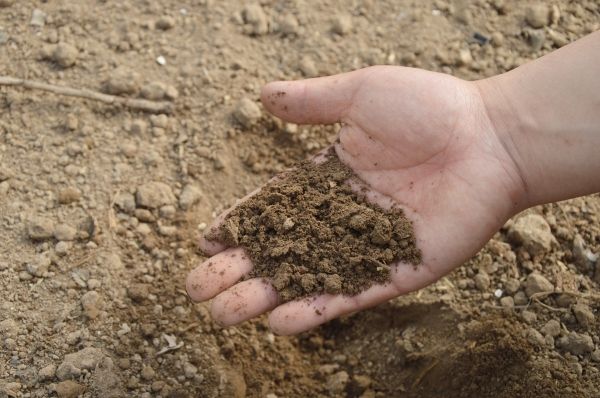 Commercial organic and synthetic nitrogen fertilizer helps feed around half of the world’s population.

Commercial organic and synthetic nitrogen fertilizer helps feed around half of the world’s population. While excessive fertilizer use poses environmental and public health risks, many developing nations lack access to it, leading to food insecurity, social unrest and economic hardship.

A team of scientists, led by the University of California, Davis, has published a study that identifies five strategies to tackle the problem. These include applying fertilizers more precisely, getting nitrogen to where it’s needed most, removing nitrogen pollution from the environment, reducing food waste and empowering consumers to think about sustainable food options.

“We have a two-sided challenge and we can’t just focus on one side and forget about the other,” said lead author Ben Houlton, professor and director of the John Muir Institute of the Environment at UC Davis. “People not having access to fertilizer to grow food is as much of a problem as inefficient use of it.”

Image by Jing from Pixabay