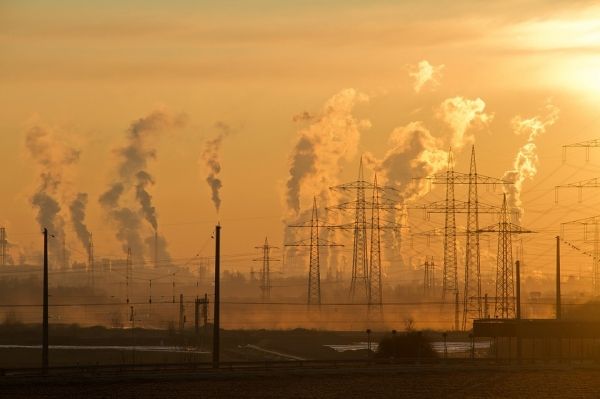 Climate change is a problem facing countries around the world, but media coverage of the topic differs from one nation to the next.

Climate change is a problem facing countries around the world, but media coverage of the topic differs from one nation to the next. A new study from the University of Kansas shows the way media frame climate change coverage can be predicted by several national factors, yet none tend to frame it as an immediate problem requiring national policies to address the issue.

While richer countries tend to frame climate change coverage as a political issue, poorer countries more often frame it as an international issue that the world at large needs to address.

“Media can tell people what to think about. At the same time, framing can have an effect on how people think about certain issues,” said Hong Vu, assistant professor of journalism at KU and the study’s lead author. “Not only can framing have an impact on how an issue is perceived but on whether and how policy is made on the issue. With big data, machine-learning techniques, we were able to analyze a large amount of media climate change coverage from 45 countries and territories from 2011 to 2015.”

Vu and co-authors Yuchen Liu, graduate student at KU; and Duc Vinh Tran of Hanoi University of Science and Technology published their findings in the journal Global Environmental Change. They analyzed over 37,000 articles and considered national factors such as economic development, weather and energy consumption. They reviewed headlines from nationally circulated publications of varying political ideologies that contained the keywords “greenhouse gas,” “climate change” and/or “global warming,” or the local language equivalent.

Read more at University of Kansas