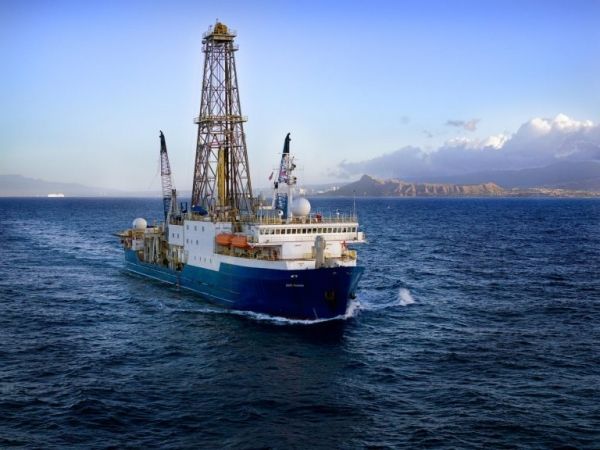 The same goes for climate cycles. The cycles in daily and annual sunlight cause the familiar diel swings in temperature and the seasons. On geologic time scales (thousands to millions of years), variations in Earth’s orbit are the pacemaker of the ice ages (so-called Milanković cycles). Changes in orbital parameters include eccentricity (the deviation from a perfect circular orbit), which can be identified in geological archives, just like a fingerprint.

However, geologists and astronomers have struggled to extend the astronomical time scale further back than about fifty million years due to a major roadblock: solar system chaos, which makes the system unpredictable beyond a certain point. In a new study published in the journal Science, SOEST oceanography professor Richard Zeebe and Lucas Lourens from Utrecht University now offer a way to overcome the roadblock.