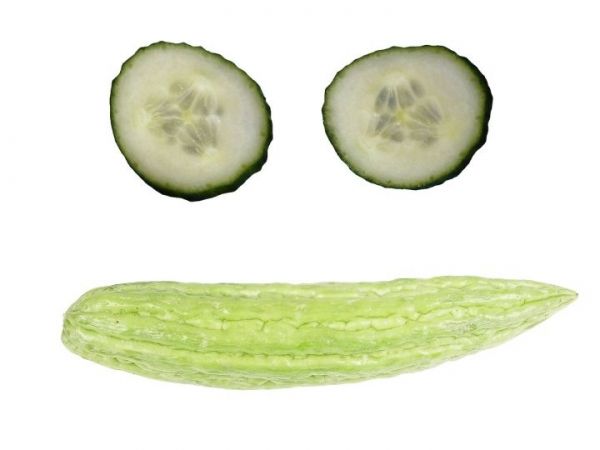 Pity the poor blemished banana. In a society that equates beauty with quality, the perception that blemished produce is less desirable than its perfect peers contributes to 1.3 billion tons of wasted food a year globally. That, in turn, raises the cost and environmental impact of feeding the world’s population.

Researchers are suggesting a potential solution – they found that ‘humanizing’ produce can change consumer attitudes toward fresh fruits and vegetables that are showing signs of age.

The work, published in the Journal of the Association for Consumer Research, found that depicting imperfect-looking but still nutritious produce with human characteristics enhanced the food’s appeal. “We suggest that when old produce is humanized, it is evaluated more favorably, since it leads consumers to evaluate the old produce with a more compassionate lens,” the researchers wrote.

Continue reading at University of Houston

Image via University of Houston