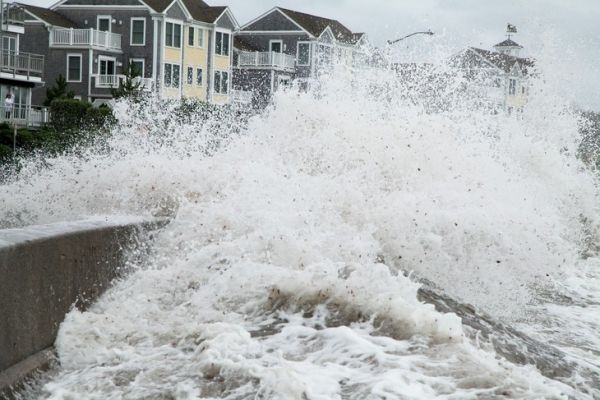 Finding a solid strategy is difficult and only complicated by a warming climate, but a team of Penn State researchers has identified five factors that can better characterize risk management options.

“One of the key problems with deciding how to adapt to changing flood hazards is that there are a number of divergent hazard projections out there,” said Vivek Srikrishnan, an assistant research professor in the Earth and Environmental Systems Institute (EESI) at Penn State. “The other problem is that these projections aren’t always provided in a standardized way, and so it can be difficult to synthesize them together into a single narrative about what kind of flood hazards we might expect going forward, let alone decide on a plan for adaptation.”

The scientists analyzed sea-level rise and storm surge projections for Norfolk, Virginia, and standardized the results to resolve the differences. They identified five factors that caused the greatest differences between projections and had the potential to impact risk management strategies. The five factors are: accounting for the complex behavior of ice sheets; considering a timescale past the century; resolving storm surge events with a low probability of occurring; considering that storm surge may deviate from the historical record; and taking into account the fact that projections are uncertain. The researchers' findings appear in a recent edition of the journal Scientific Reports.