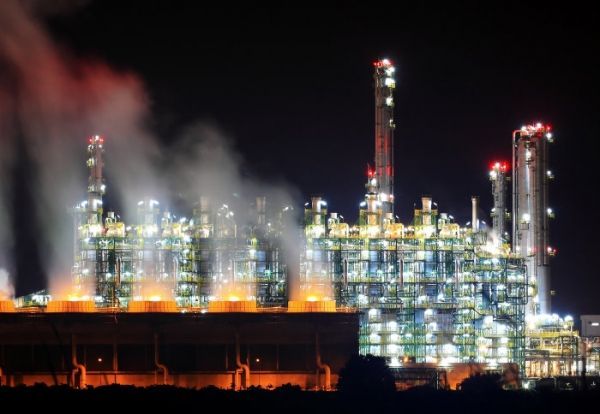 The Paris Agreement, signed in 2015, requires nations to collectively limit global warming to 2°C by 2100, and to pursue efforts to limit the temperature increase even further to 1.5°C.

This goal requires human-caused carbon dioxide (CO2) emissions to reach zero by 2070 and become negative afterwards, using strategies that remove CO2 from the air, such as carbon capture technologies or planting trees.

However, a new study by Imperial College London researchers shows that carbon taxes, which are the currently favoured system for reaching this target, will not be enough to avoid catastrophic climate change.

They instead suggest that alongside carbon taxes, which put a price on emissions, there also need to be incentives for strategies that remove CO2 from the atmosphere. They say this will encourage these strategies to be implemented at a commercial scale in order to reach the Paris Agreement goals. The study is published today in Joule.