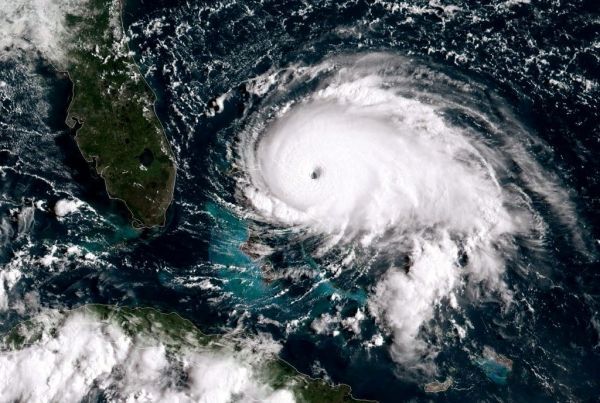 Category 5 storms don’t often occur in the Atlantic, but there has been a worldwide growth in the small number that do reach extreme intensities.

As Hurricane Dorian stalled over the Bahamas, the storm produced wind gusts of over 200 miles per hour for more than a day and caused widespread destruction. But Robert Korty, associate professor of atmospheric sciences at Texas A&M University, says that Category 5 hurricanes – the most severe and the status Dorian attained – don’t happen very often in the Atlantic.

“Category 5 storms are rare,” Korty said. “Dorian was only the 27th Atlantic storm to reach Category 5 level in the last 70 years. But worldwide, there has been growth in the small number that reach extreme intensities.”