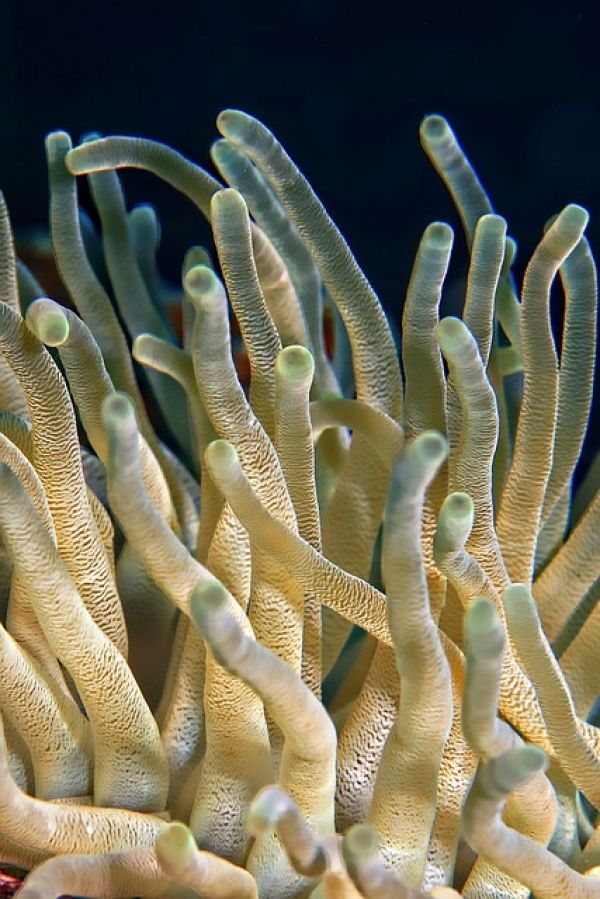 Coral reefs are among the most diverse and productive ecosystems on our planet. But due to climate change and other human stressors, reef-building corals that reproduce by means of broadcast-spawning — the simultaneous release of eggs and sperm into open water — may now be under threat of extinction.

According to the research, led by Prof. Yossi Loya and PhD candidate Tom Shlesinger of TAU's School of Zoology and published in Science on September 6, the breakdown in coral spawning synchrony has led to a dearth of new recruits and stagnant aging populations, creating circumstances for extinction.