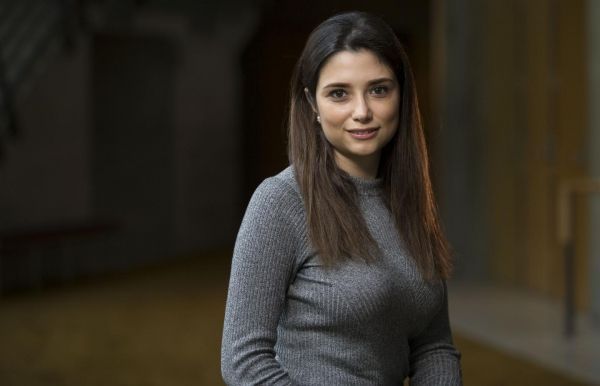 Transportation is the largest source of greenhouse gas emissions in British Columbia.

Transportation is the largest source of greenhouse gas emissions in British Columbia. Researchers at the University of British Columbia have developed a hydrogen supply chain model that can enable the adoption of zero-emission, hydrogen-powered cars—transforming them from a novelty into everyday transportation in just 30 years.

In a new study published this week, UBC researchers provide an analysis of the infrastructure needed to support hydrogen cars, SUVs and mini vans in British Columbia. They recommend a refuelling infrastructure extending from Prince George in the north to Kamloops and Vancouver in the south and Victoria in the west. Production plants would capture by-product hydrogen from chemical plants or produce it from water electrolysis and steam methane reforming. A network of refuelling stations would be established to serve consumers in major urban centres.

“Hydrogen-powered vehicles are a strong alternative to battery electric vehicles, which don’t always comply with fast-refuelling, long-distance travel or cold weather requirements,” says lead author Hoda Talebian, a PhD candidate in the department of mechanical engineering at UBC. “We believe we have created the most comprehensive model for hydrogen adoption in a region like B.C., where demand is still low for these types of vehicles.”