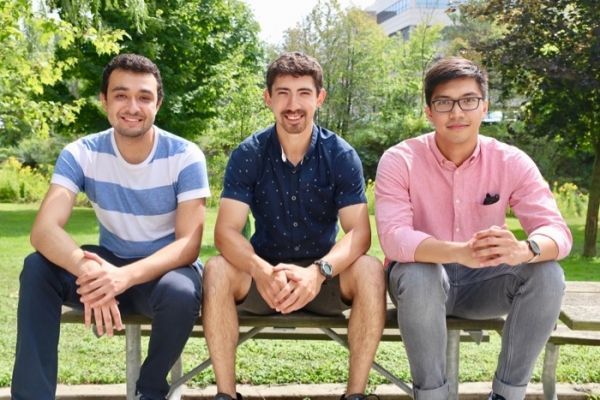 It was a launch in partnership with the Canadian Space Agency (CSA) that took more than their research vehicle to new heights.

It was a launch in partnership with the Canadian Space Agency (CSA) that took more than their research vehicle to new heights. For a group of Western students, it was a continuing lesson in technology and teamwork.

“It was pretty much our own mission to space,” said Matthew Svensson, an Earth Sciences graduate student and Project Manager for the Western student-led High Altitude Balloon (HAB) Initiative. “It was a way for us to do our own poor-man’s space mission using balloons and some cheap parts.”

Supported by Western’s Institute for Earth and Space Exploration, HAB is not related to any coursework. It’s a completely extracurricular program – done for the love of science – that brings together students from a dozen departments in five faculties.

Last year, the group’s inaugural launch of atmospheric sensors and cameras was lost thanks to a GPS error during the ascent phase of the flight. Almost a year later, the project was recovered in a farmer’s field 5 km off-course.