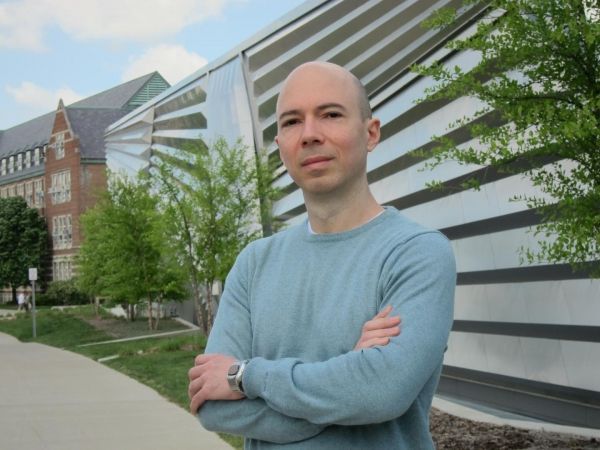 Since “2001: A Space Odyssey,” people have wondered: could machines like HAL 9000 eventually exist that can process information with human-like intelligence?

Since “2001: A Space Odyssey,” people have wondered: could machines like HAL 9000 eventually exist that can process information with human-like intelligence?

Researchers at Michigan State University say that true, human-level intelligence remains a long way off, but their new paper published in The American Naturalist explores how computers could begin to evolve learning in the same way as natural organisms did – with implications for many fields, including artificial intelligence.

“We know that all organisms are capable of some form of learning, we just weren’t sure how those abilities first evolved. Now we can watch these major evolutionary events unfold before us in a virtual world,” said Anselmo Pontes, MSU computer science researcher and lead author. “Understanding how learning behavior evolved helps us figure out how it works and provides insights to other fields such as neuroscience, education, psychology, animal behavior, and even AI. It also supplies clues to how our brains work and could even lead to robots that learn from experiences as effectively as humans do.”