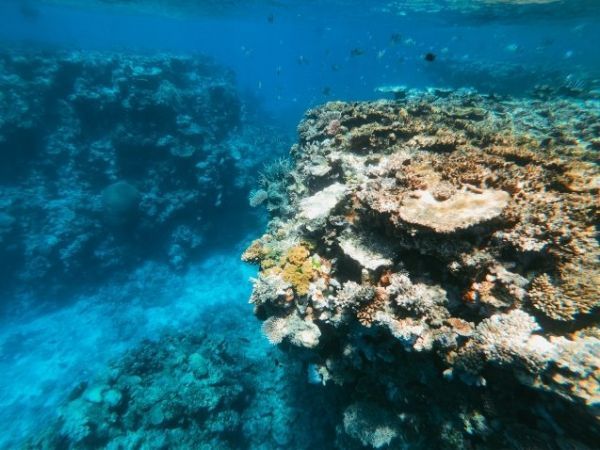 The chain of causation that connects rising concentrations of greenhouse gases in the atmosphere to the marine biota has been made clearer by the Intergovernmental Panel on Climate Change (IPCC) report “Special Report on Climate Change and Oceans and the Cryosphere.” It was released on September 25 and examines the effects of increasing concentrations of greenhouse gases on the global oceans and the polar ice sheets.

While in the past the IPCC has been regarded as conservative about environmental change forced by climate change, the new summary of research has a more alarmed tone.

Sonya Dyhrman, a microbial oceanographer at Lamont-Doherty Earth Observatory and a scientist affiliated with the Center for Climate and Life, is interested in the relationship between phytoplankton, the primary producers of the sunlit depths of the ocean, and their geochemical environment.

When queried in early September, Dyhrman had not read the draft of the IPCC report leaked in August to a French news agency. But her response to the question “How has the marine phytoplankton community fared in response to changes in the physical environment that can be attributed to anthropogenic climate change?” foreshadowed the content of the report.