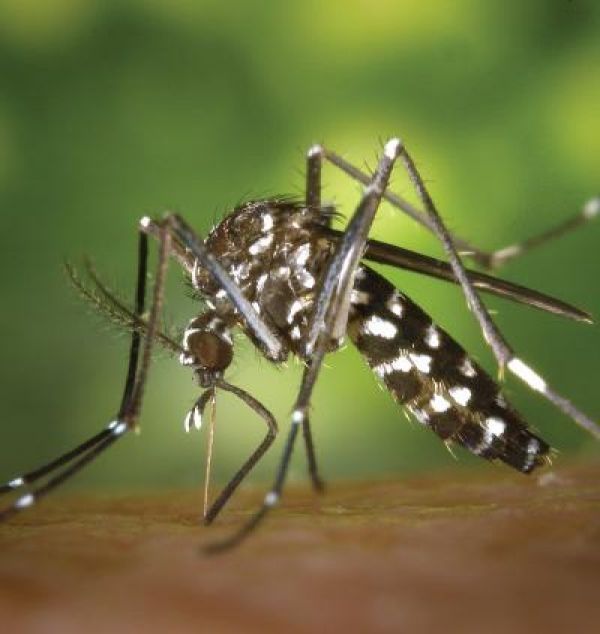 Low-income urban neighborhoods not only have more mosquitoes, but they are larger-bodied, indicating that they could be more efficient at transmitting diseases.

Low-income urban neighborhoods not only have more mosquitoes, but they are larger-bodied, indicating that they could be more efficient at transmitting diseases. So reports a Cary Institute of Ecosystem Studies-led study, published in the Journal of Medical Entomology, investigating how socioeconomics influences mosquito-borne disease risk in Baltimore, Maryland.

As part of the Baltimore Ecosystem Study, Cary Institute scientists have been investigating how environmental and social conditions regulate mosquito numbers. Tiger mosquitoes (Aedes albopictus) were the focus of this study. This invasive species dominates in urban areas, where it is an aggressive day-biter that targets people and can transmit an array of viruses including dengue fever, Zika, chikungunya, Eastern Equine Encephalitis, and West Nile virus.

Cary Institute disease ecologist Shannon LaDeau, senior author on the study, explains, “More people are living in cities. At the same time, many other species are also adapting to city living. Invasive species like the tiger mosquito increasingly thrive in temperate urban areas, living among us and fundamentally altering the risk of local disease emergence. ”