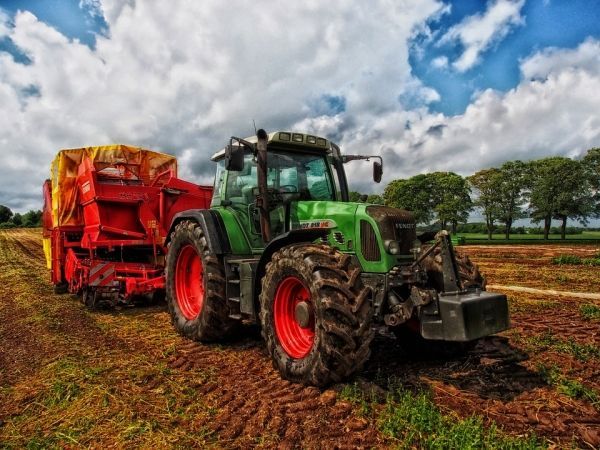 Land is critical to human livelihoods and wellbeing, while actions related to land use also play an important role in the climate system.

Land is critical to human livelihoods and wellbeing, while actions related to land use also play an important role in the climate system. IIASA researchers contributed to the development of a new roadmap outlining actions on deforestation, restoration, and carbon cuts that could lead to the land sector becoming carbon neutral by 2040 and a net carbon sink by 2050.

A study published in Nature Climate Change, unveils a land sector roadmap laying out critical actions on forests, farming, and food systems the world should take to veer away from spiking global temperatures. The study is the most comprehensive exploration of the contribution of land to the 1.5°C target to date, and the first of its kind to offer a point-by-point identification of specific land use actions, their related geographies, and implementation pathways to reduce land use emissions by 50% per decade between 2020 and 2050. The actions outlined will also contribute to climate adaptation and the achievement of the UN Sustainable Development Goals (SDGs).

IIASA researchers took the lead on the technical aspects of the study, which employed integrated assessment models, and assessed 24 land management practices that offer the most mitigation potential along with other social and environmental benefits. The international team of researchers mapped out priority actions countries could take to zero out emissions from the land sector by 2040 to limit global temperatures from spiking beyond 1.5°C. The six priority actions outlined in the study include reducing deforestation, peatland drainage and burning, and mangrove conversion by 70% by 2030; restoring forests, drained peatlands, and coastal mangroves; improving forest management and agroforestry; enhancing soil carbon sequestration in agriculture across all agricultural countries; reducing consumer food waste in developed and emerging countries; and shifting one in five people to primarily plant-based diets by 2030.