Details
University of Colorado At Boulder 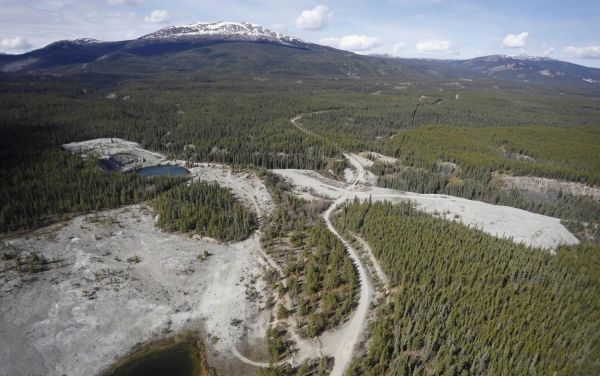 In 1973, a teacher named Joan Hodgins took her students on a hike near Whitehorse in Canada’s Yukon Territory.

In 1973, a teacher named Joan Hodgins took her students on a hike near Whitehorse in Canada’s Yukon Territory. In the process, she made history for this chilly region.

While exploring the tailings left behind by a now-defunct copper mine, Hodgins and her students, part of a training program for juvenile delinquents, stumbled across a few fragments of fossils—bits and pieces of what seemed to be teeth alongside pieces of bone.

The ancient fragments of teeth were so small and in such bad shape that “most paleontologists may not have picked them up,” said Jaelyn Eberle, a curator of fossil vertebrates at CU Boulder’s Museum of Natural History.

But Hodgins did. Now, more than 40 years after the teacher’s fateful hike, an international team led by Eberle used modern technology to identify the origins of those enigmatic fossils.

Read more at University of Colorado At Boulder