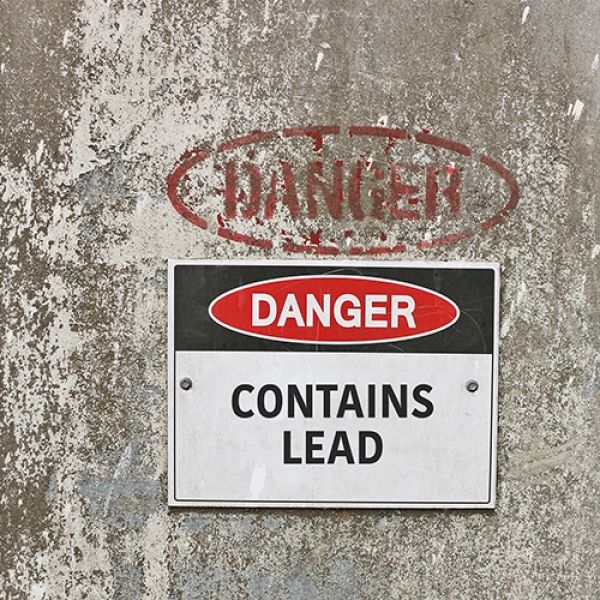 “Amending soil may be the most cost-effective strategy compared to removing, replacing, capping or washing the soil,” according to UniSA environmental scientist Dr Farzana Kastury.

Dr Kastury and her colleague, Associate Professor Albert Juhasz from the Future Industries Institute, led a large international study to “immobilise” lead in the soil by changing its bioavailability so that it can’t be easily absorbed in the body.

Lead is ingested mainly through children playing in soil, but the UniSA researchers also looked at how lead is absorbed into the lungs and gastrointestinal tract by inhaling household dust contaminated with lead.

Image via University of South Australia